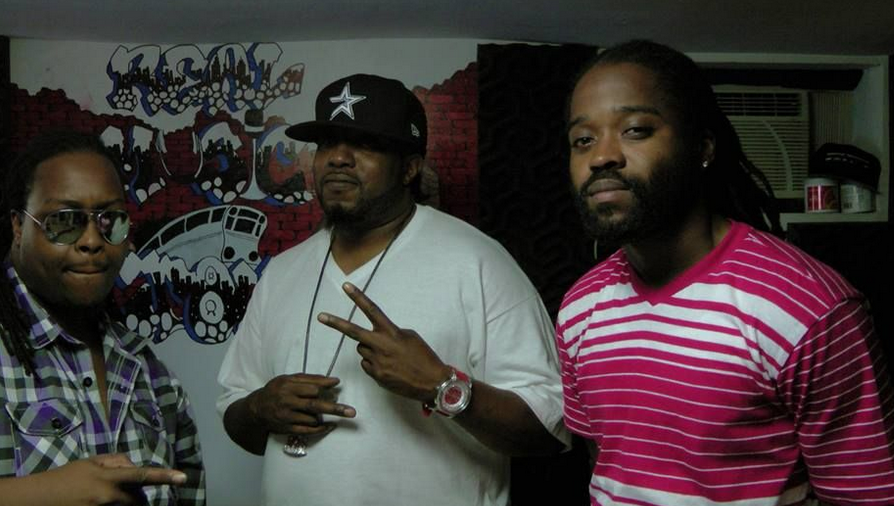 Posted at 09:25h in Uncategorized by dintk 1 Comment
0 Likes

Engineer first, producer 2nd,Tim REAL Davis has been around music and into the music game since 8 years old, running a full fledge studio since the age of 18. From being in the studio, he always had a love for constructing “the Perfect Sound”. He has studied at Five town college, and is a graduate of the Institute Of audio Research, he’s worked with some of the leading Artist and audio engineers of the music business,In The production field, he is as versatile with any type of music. He is proficient on all music programs, including Pro tools, logic, reason and a slew of other programs.

Producer Extraordinaire, Biz Beatz is course of 10+years raised the bar of what it is to be called a producer. From Rap to R&B, Techno, toPop, Rock, there isn’t a genre of music this man can’t make a beat for. What he creates is more than music, it is a experience.Known for his versatility, He has work with many well established artist in the music industry. Always willing and able, He can construct what you need in a production on the spot,Trust me , there are no comparison to other producers.

Talent coordinator/Host of the plug inn/media director.. many titles ,but only one Mari Mar.. has been apart of Rmg studios from day one. he is the go to guy for all your needs of promotion.no project, to small or to big, he can get your numbers up,whether it is followers or album sales.As the host of the plug inn,he is bringing back that raw essence of hip hop back.giving up and coming artists a platform to speak to their fans and followers and established artist a new roundabout